He knows it:
This is the end, the last day. He dreamt it last night, and the dream was clear: This day will be the last. It has come full circle…Everything he does, he will do for the last time…

We accompany the SALESMAN on his last day. We were summoned by the COMPANY. The end is near. A tornado threatens the city. But you can still save yourselves.

A reduced group of spectators receives headphones and mp3-players in order to follow a man on his way along a street in the city. They’re accompanied by the voice of a strange narrator who tries to reveal the enigmatic character.

The Salesman is a piece with a principal character who walks along the streets of a city and interacts with the space and its habitants. A reduced group of spectators follows him in his experiences, listening with an mp3 and headphones to a voice that narrates his story. This narration adds a literary aura to the piece, while at the same time introducing us to the thoughts of the character and the acoustic climate that surrounds him. The scenic concept is about experimenting with cinematic narration with a voice-over about a fictional character in a real and tangible urban space.

The city is the stage setting for this experience, which has so far been held in 4 cities. The first went under the name “Construindo João” in Crato, Brazil (2009) of a fully documentary nature; the second was held in Berlin under the name “Der Handlungsreisende” (The Salesman) (2010) and was entirely fictional. Finally, the third, set in Sorocaba (Brazil, 2012), merged both elements together.
In 2018 we resumed the project to present it at the Sudaka Festival in Quito (Ecuador). We made a completely new edition, integrating interactive elements for the audience. The spectators are given a role with a mission and have to complete several tasks with the Salesman to reach the objective. 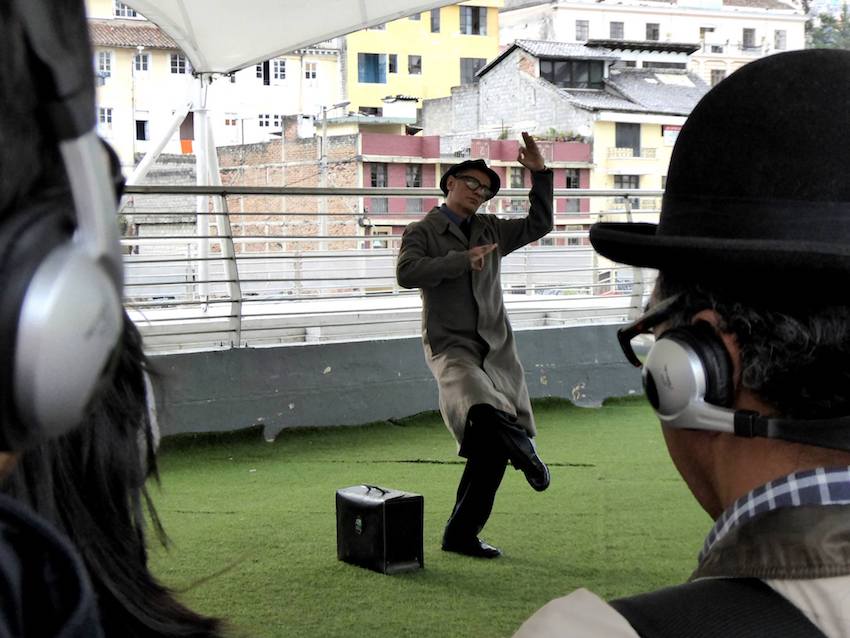 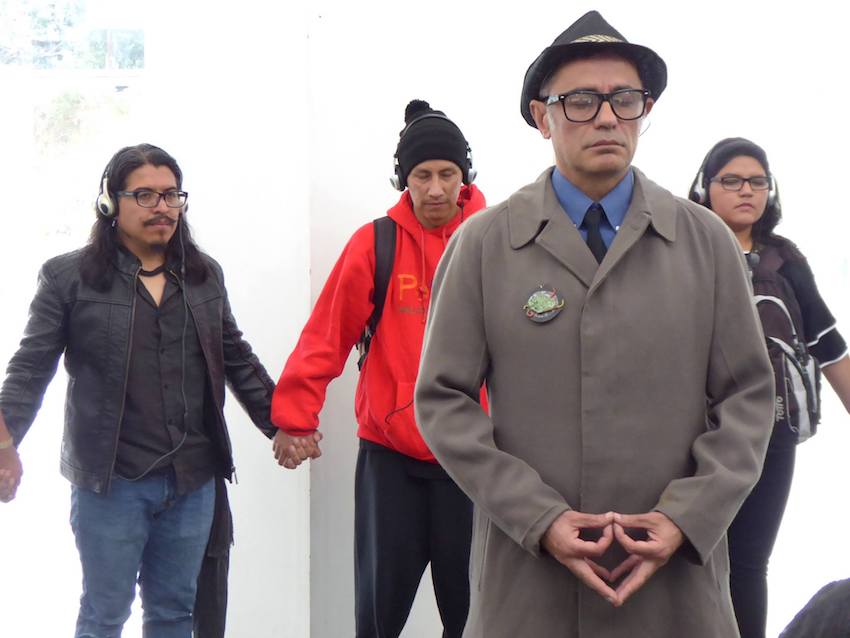 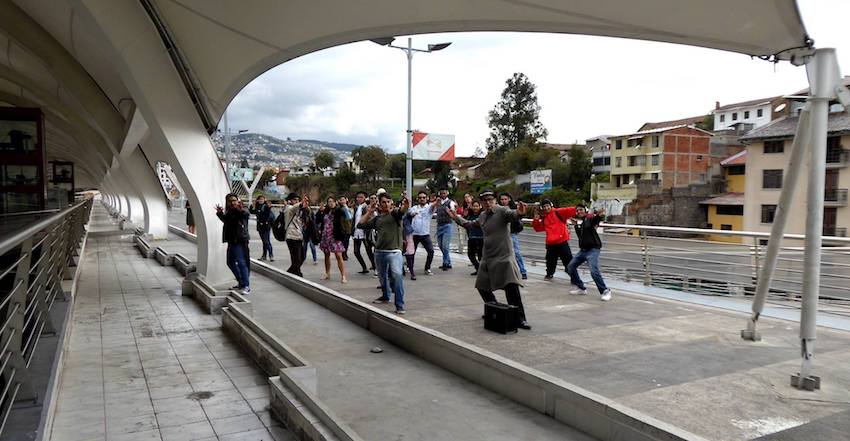 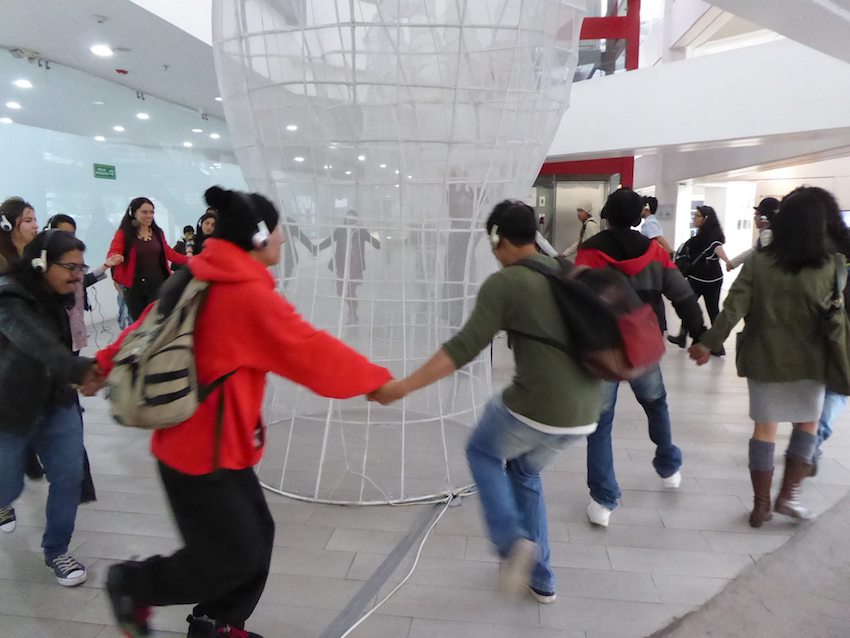